Scroll To Continue
Highlights from 175 Years of Publishing

Scientific American began in 1845, and for 175 years we've been covering the most fascinating and important stories in science, technology, medicine, and more. Here we share highlights from about a quarter of a million published pages. Scroll through these images to see history unfold.

A story lauds Morse code and the telegraph, humanity’s first communication system powered by electricity. In 1887 Alexander Graham Bell would revisit the theme with an article on the telephone. 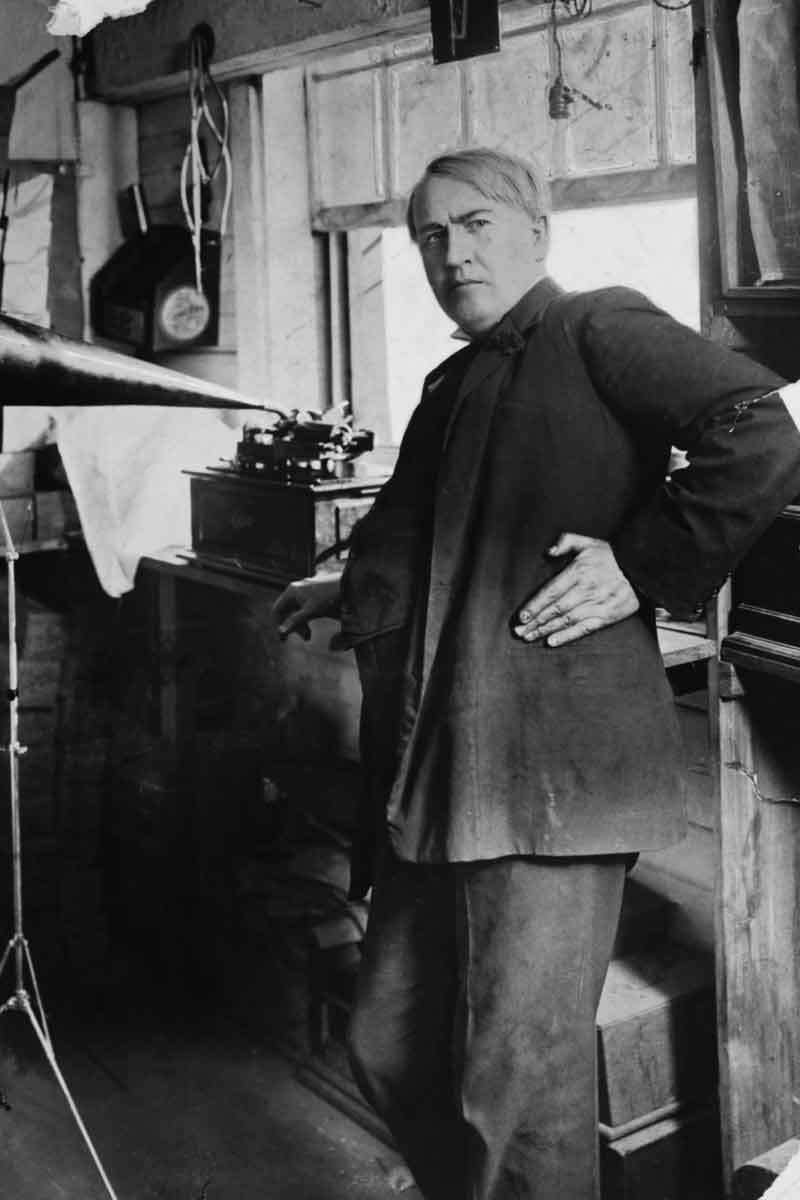 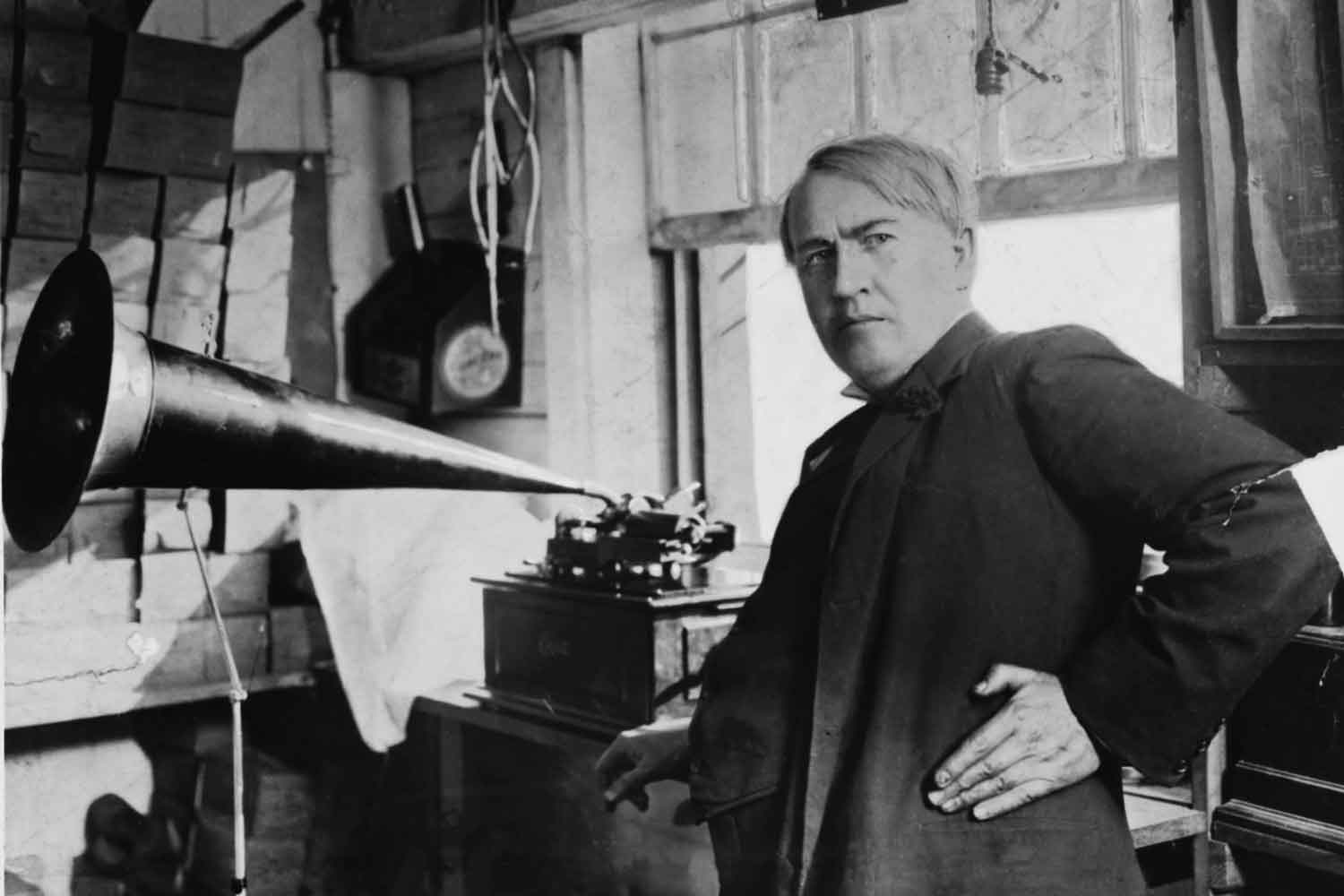 An article by the prolific inventor highlights his “phonograph”—the forerunner of every device for playing recorded music. Sound was captured on a tinfoil-covered cylinder. 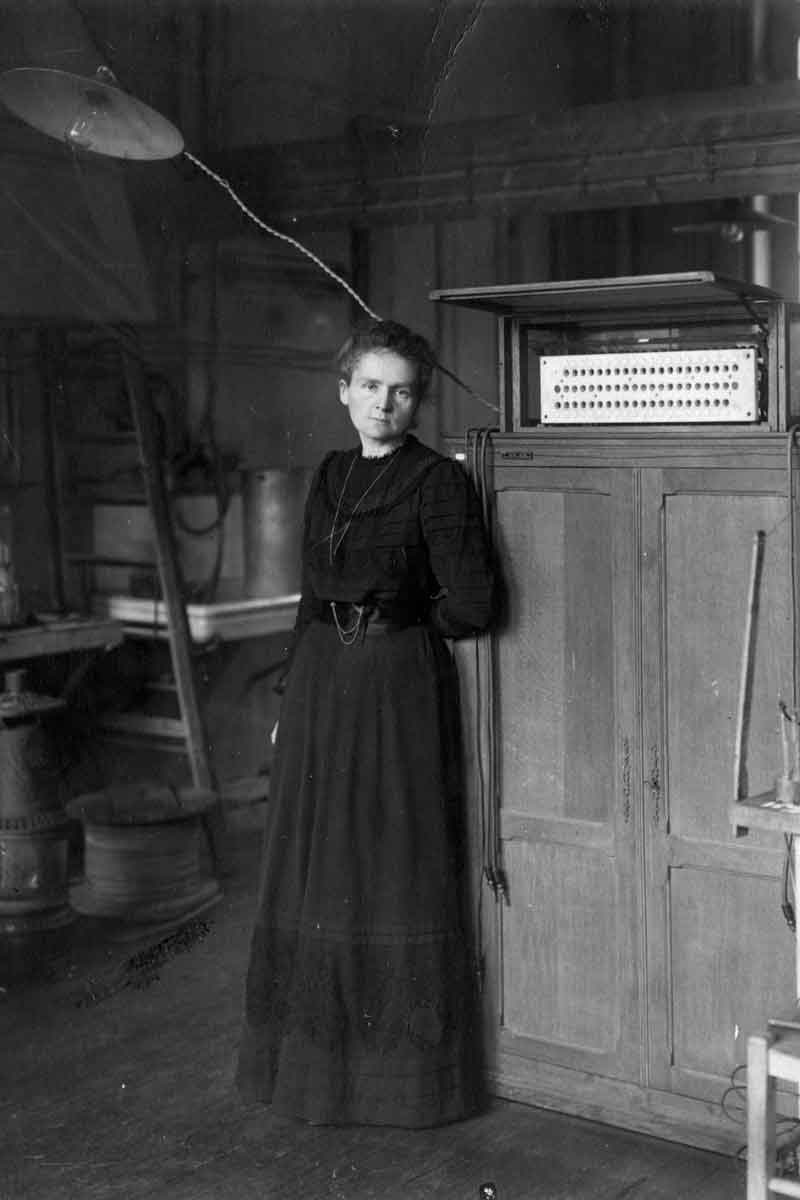 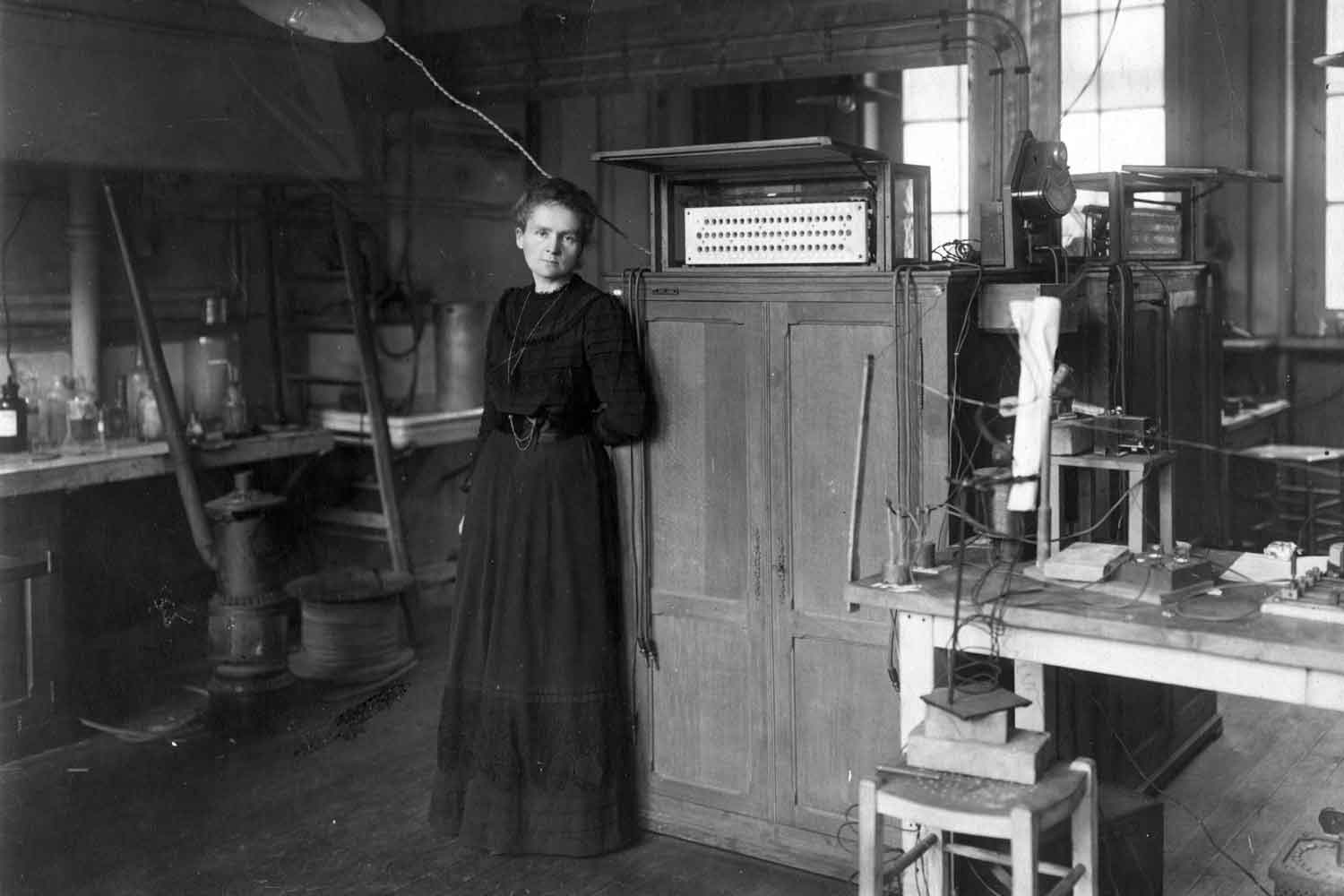 The scientist’s pioneering work on radiation, which provided an early glimpse into the atomic nucleus, is lauded in a write-up on the “Twice Recipient of the Nobel Prize.” We also carried eight of her articles between 1902 and 1911. 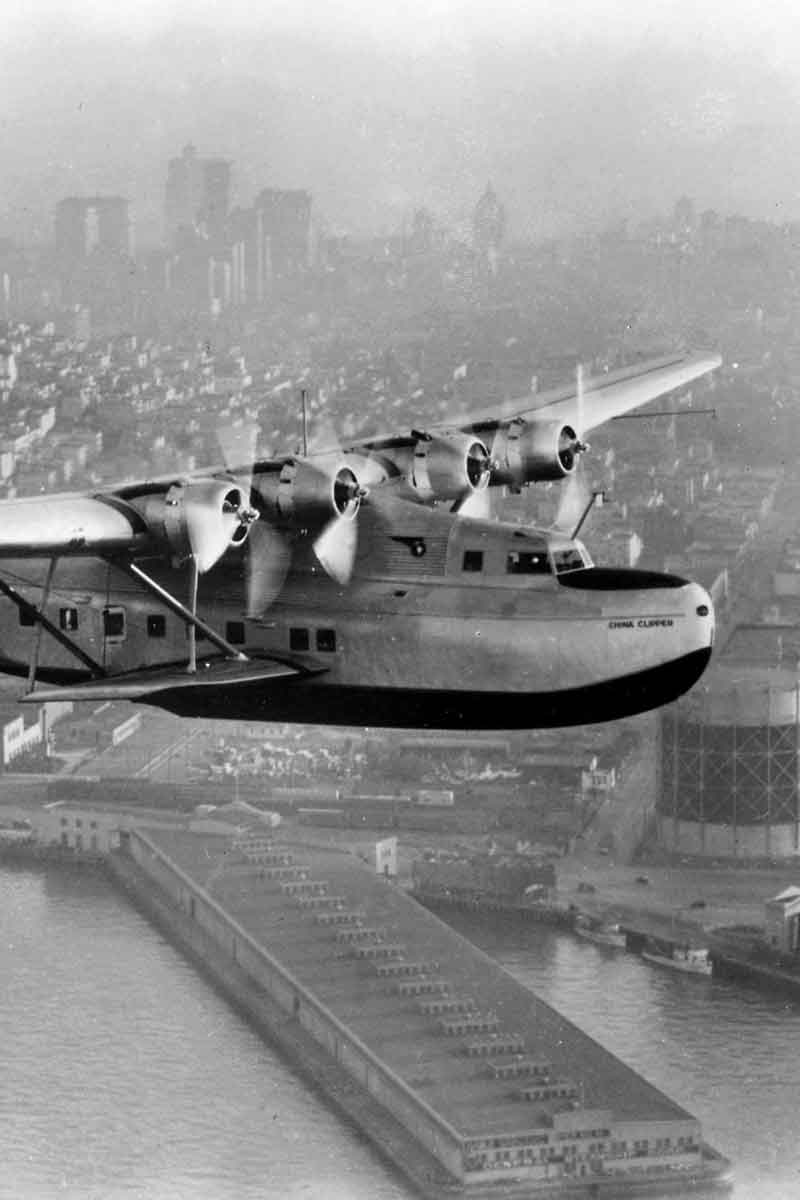 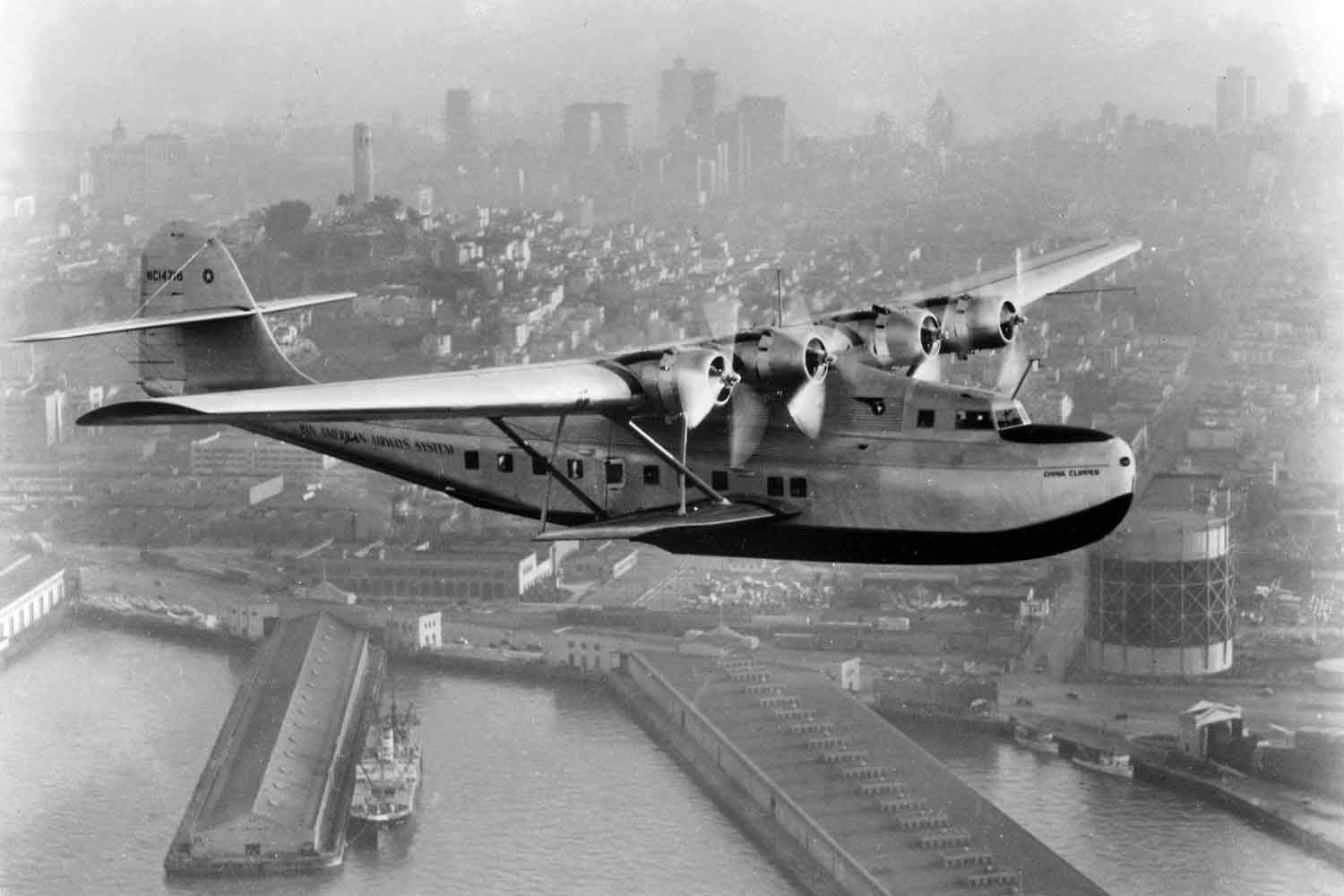 April 1936
From Flight to Air Travel

Since the invention of human flight in 1783, flying machines have become essential. An article reviews trans-Pacific passenger flights, which began in 1935, and celebrates a new regular trans-Atlantic passenger air service. 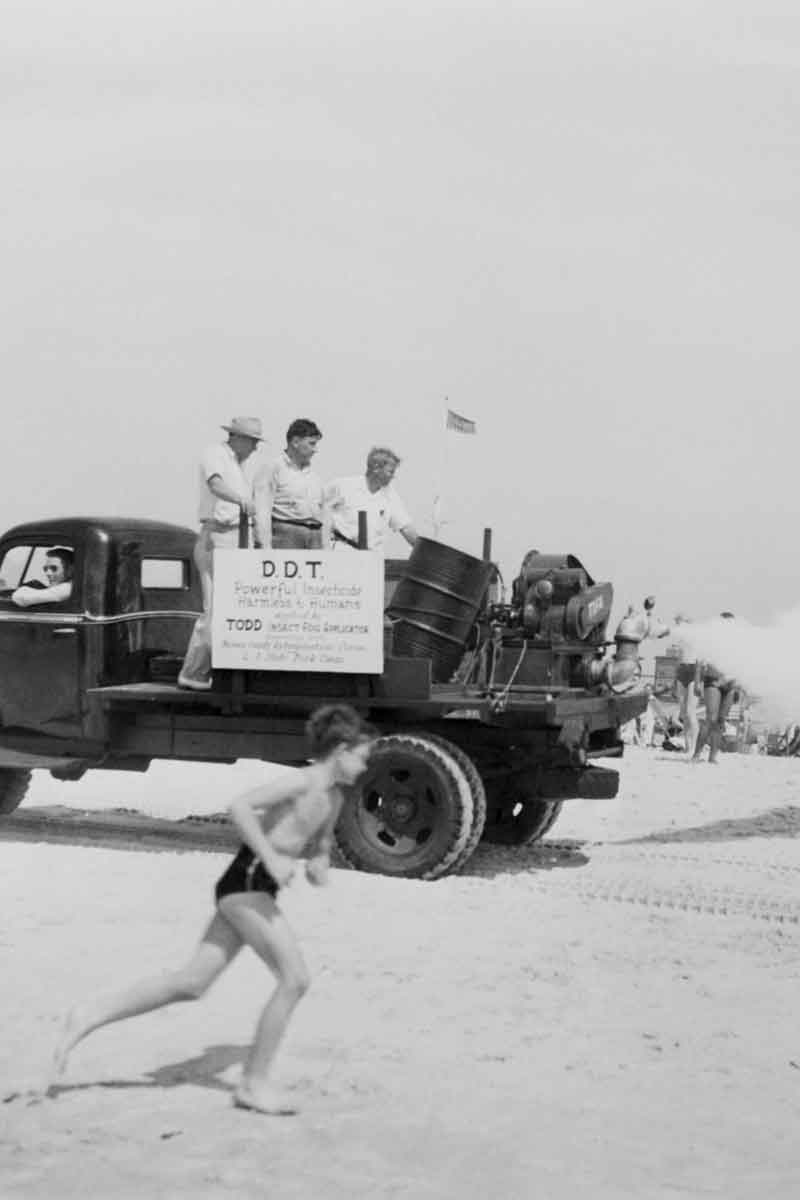 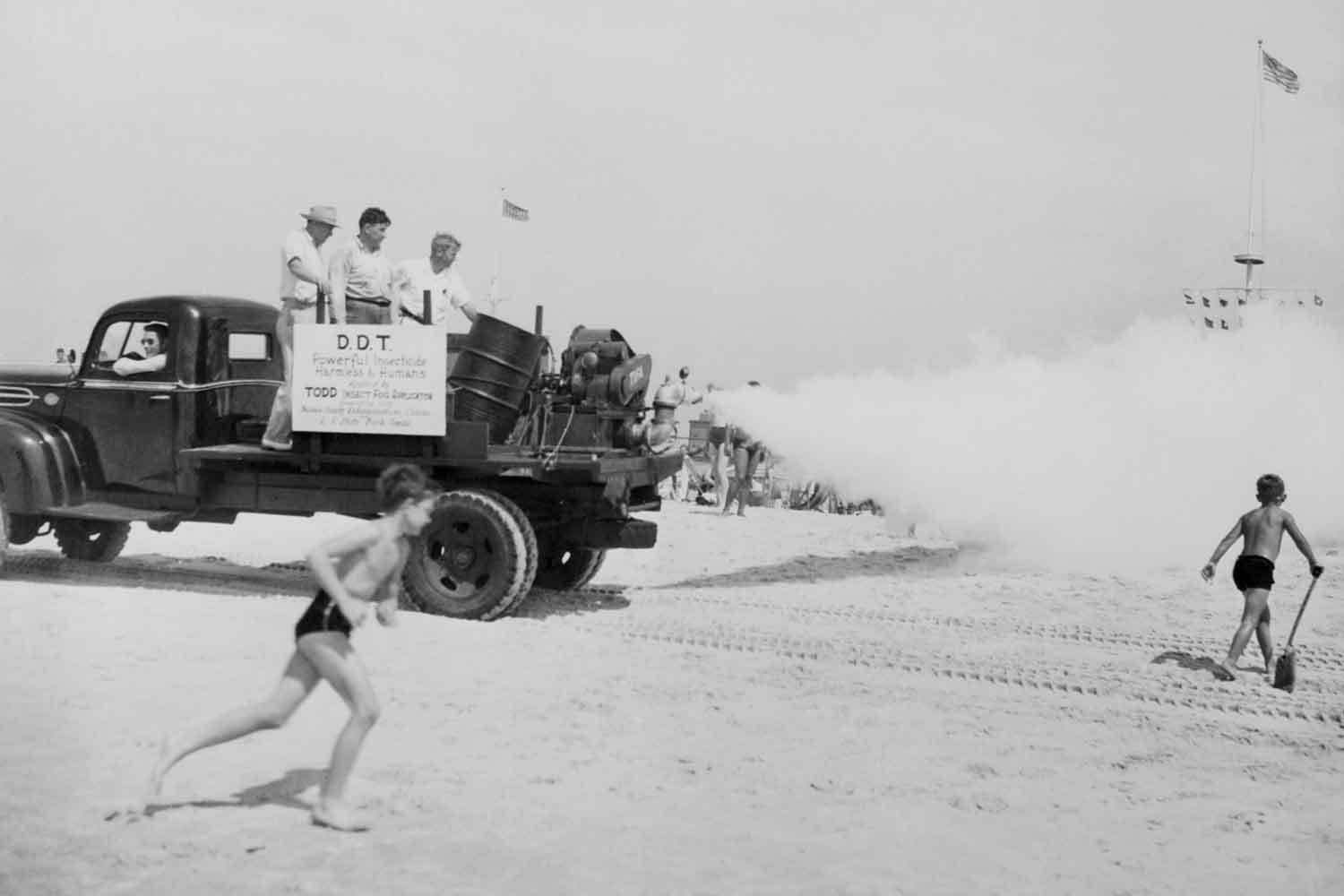 The mosquito-killing chemical was an early entry in the catalog of human changes to the environment that were far more serious than anyone realized.

World-renowned for his theories of relativity, in his later years, Einstein tried to find a theory that could combine gravity and electromagnetism and wrote an article for us on his progress to date.

The essay by this nuclear physicist contained so many details on the hydrogen bomb (which were all public anyway) that it was censored by the Atomic Energy Commission. It was one of the first of numerous articles on nuclear weapons and nuclear warfare. 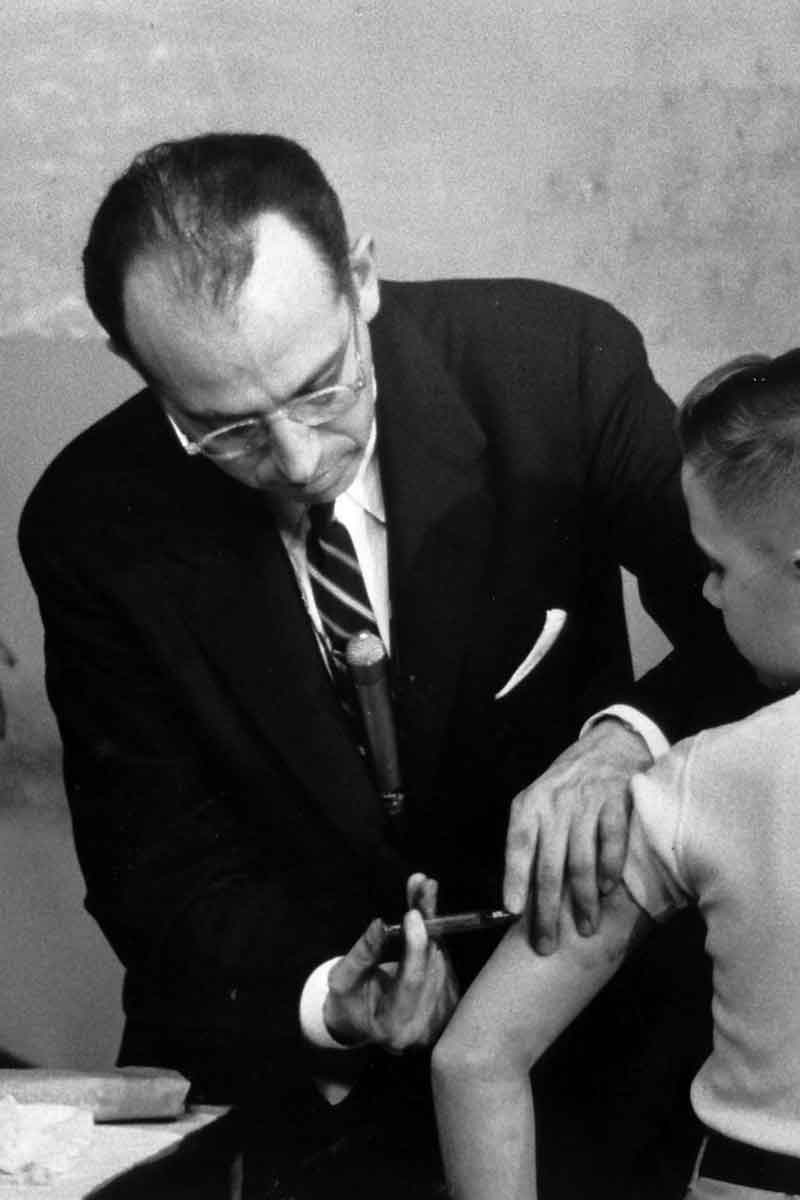 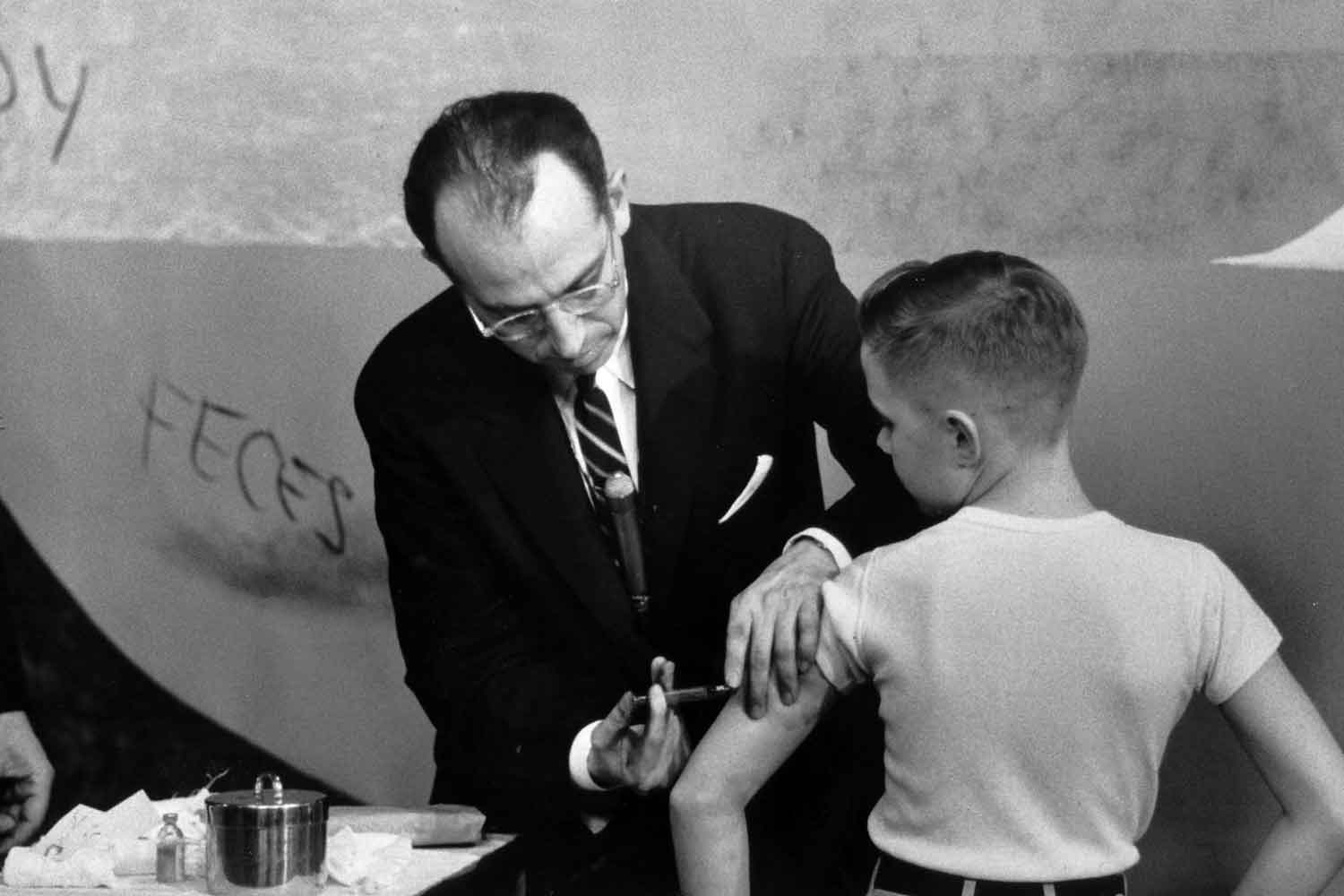 The inventor of the first vaccine that could prevent this devastating childhood disease describes its development. In 1881 Louis Pasteur had inaugurated Scientific American’s coverage of vaccines with an article on one for rabies. 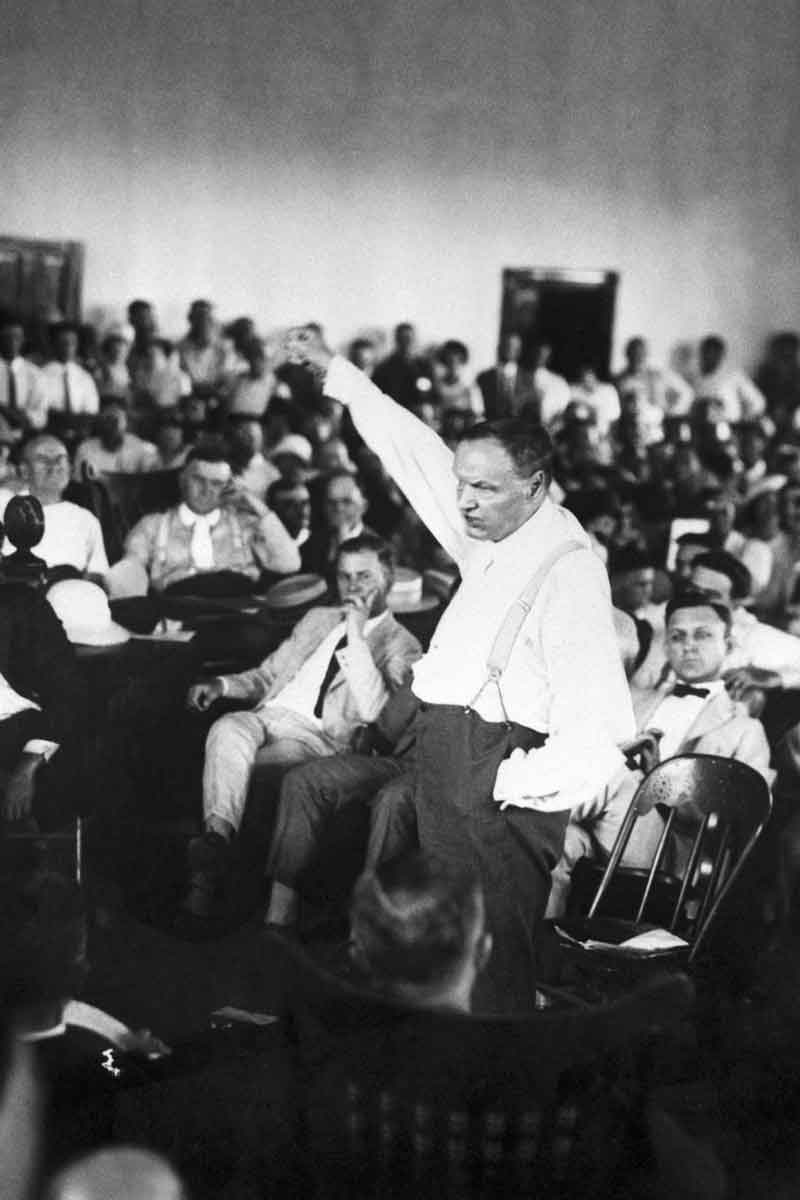 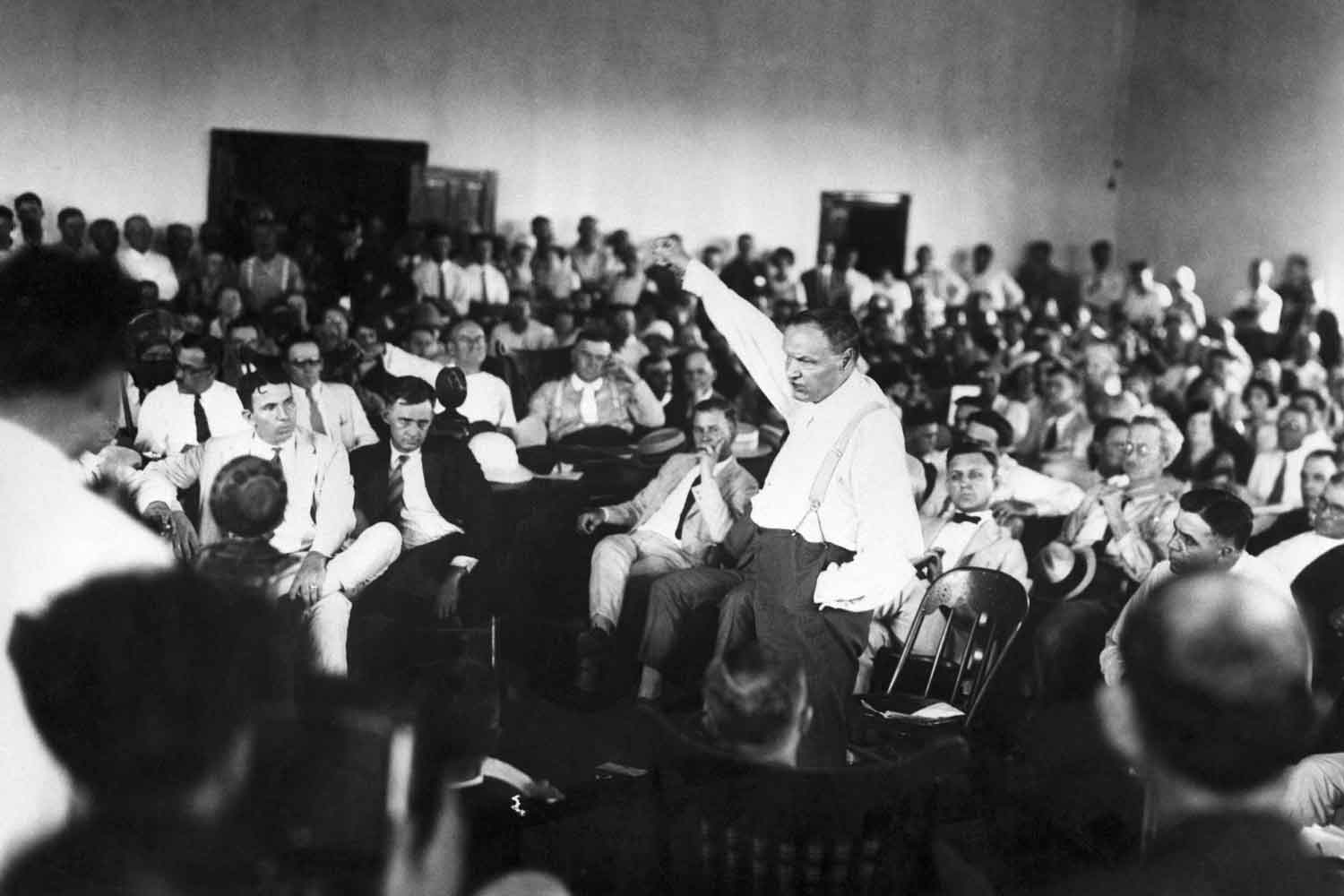 A famous chapter in the fight over evolution, written by an anthropologist who was called as an expert witness at the “monkey trial” of schoolteacher John T. Scopes in 1925.

Credit: Getty Images
May 1963
“The Evolution of the Physicist’s Picture of Nature” by P.A.M. Dirac

Paul Dirac, one of the founders of quantum mechanics, discusses the future of physics. The discoverer of “energy quanta,” Max Planck, also described his work for Scientific American in 1910. 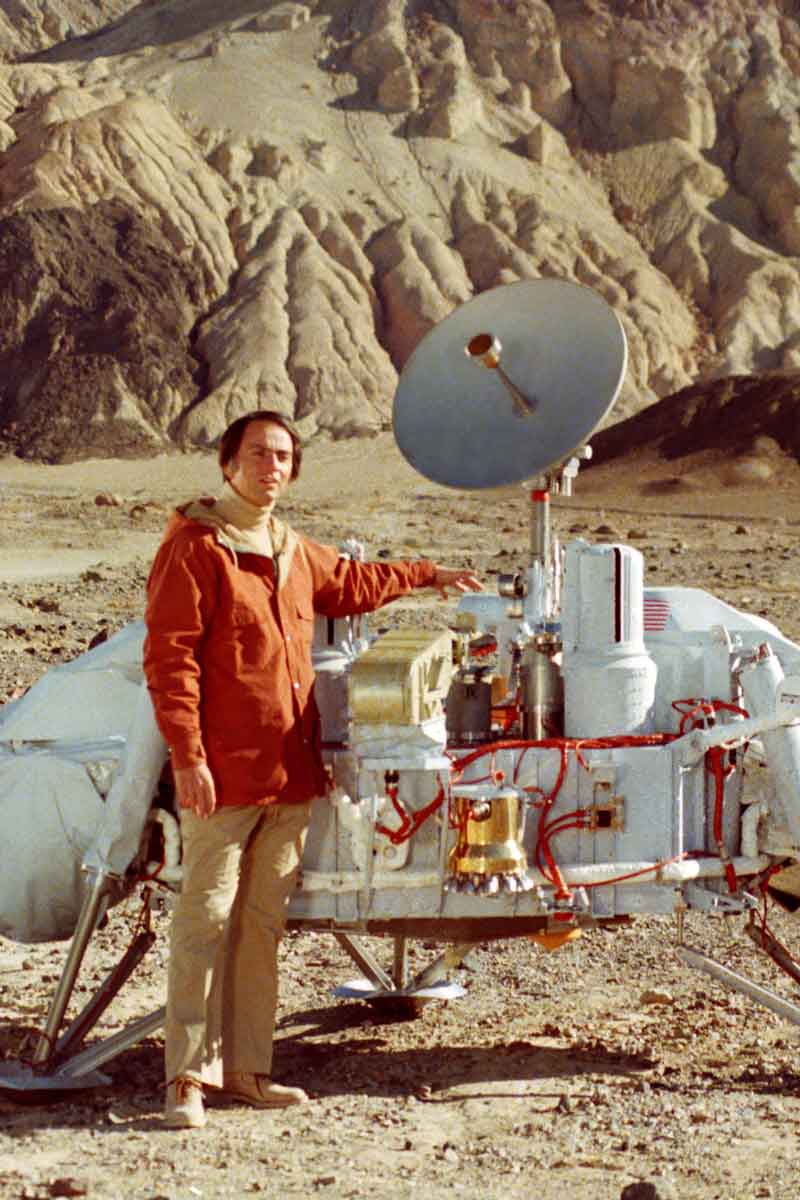 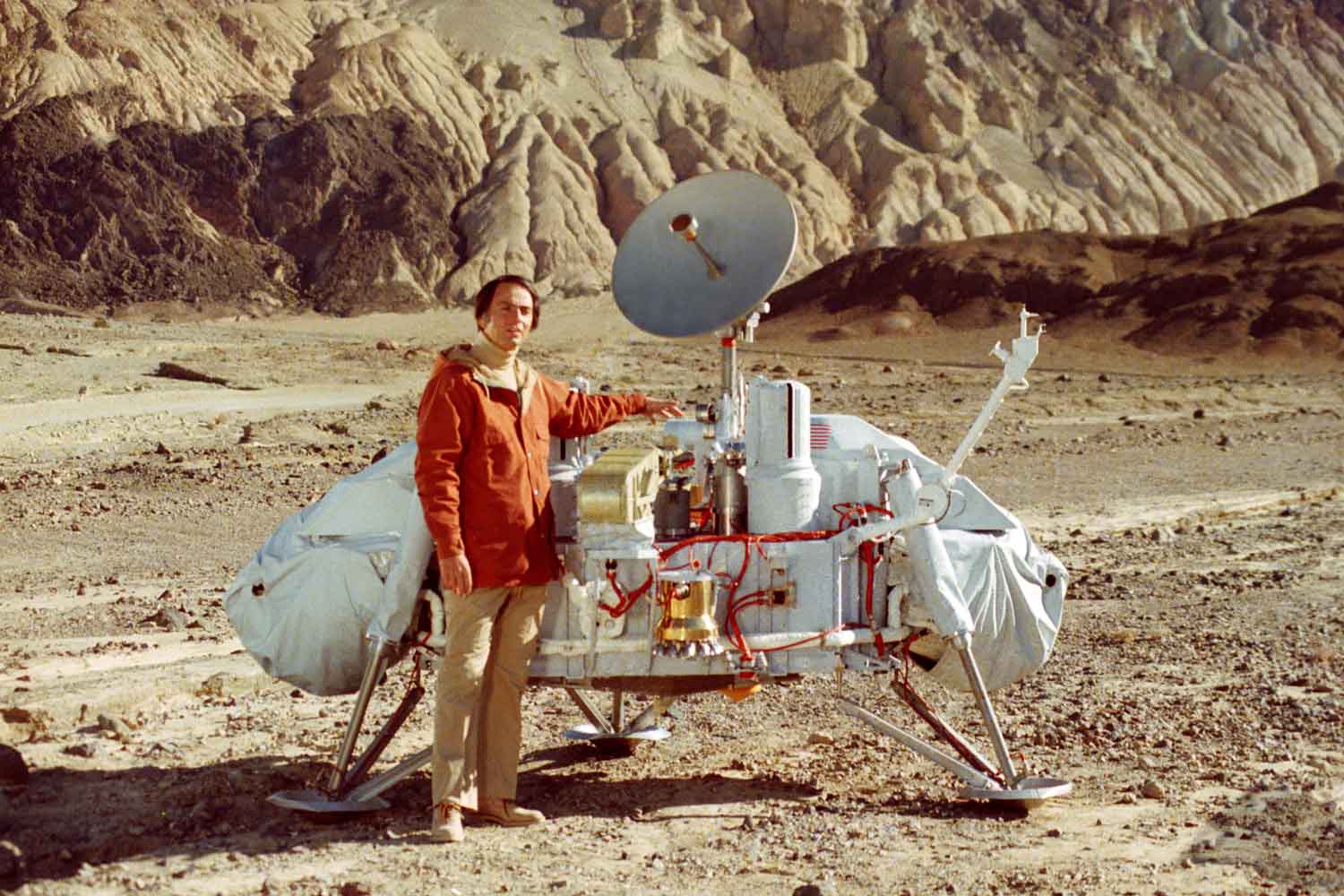 Sagan, a scientist with a knack for making the difficult exciting, and astronomer Drake discuss how humanity is looking for other civilizations in the galaxy. 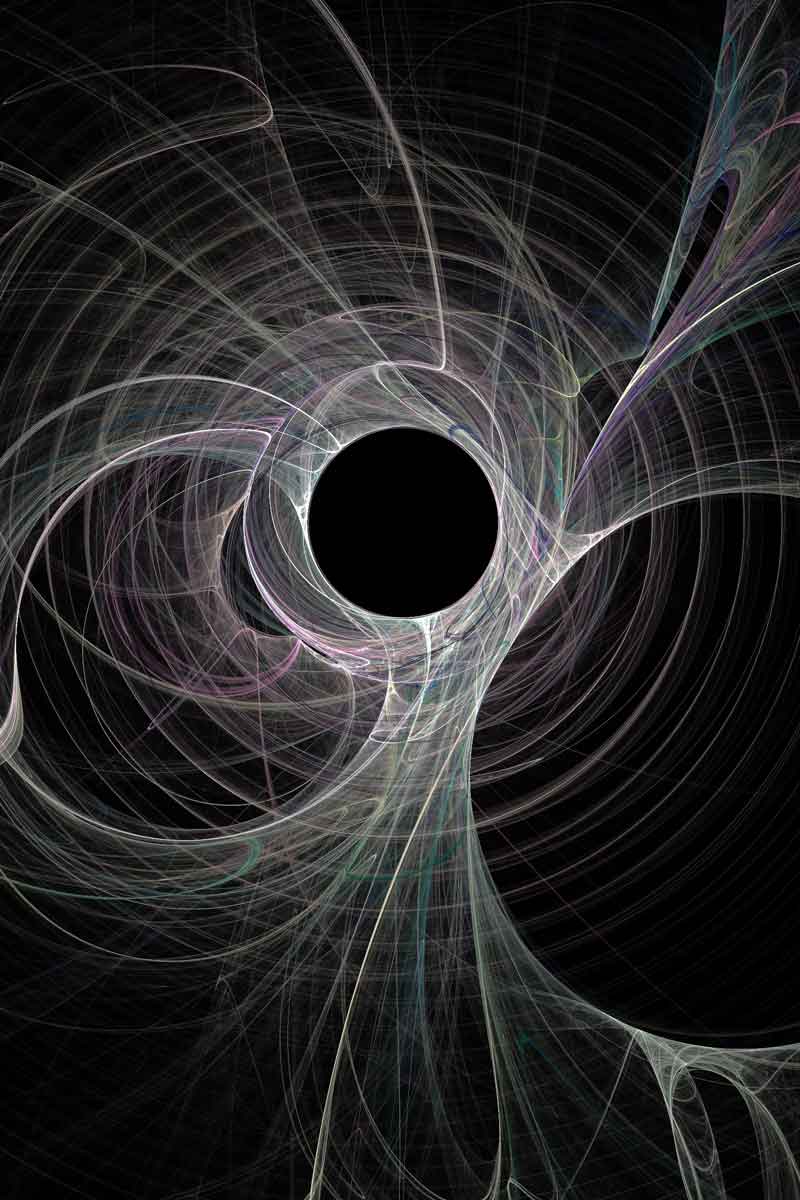 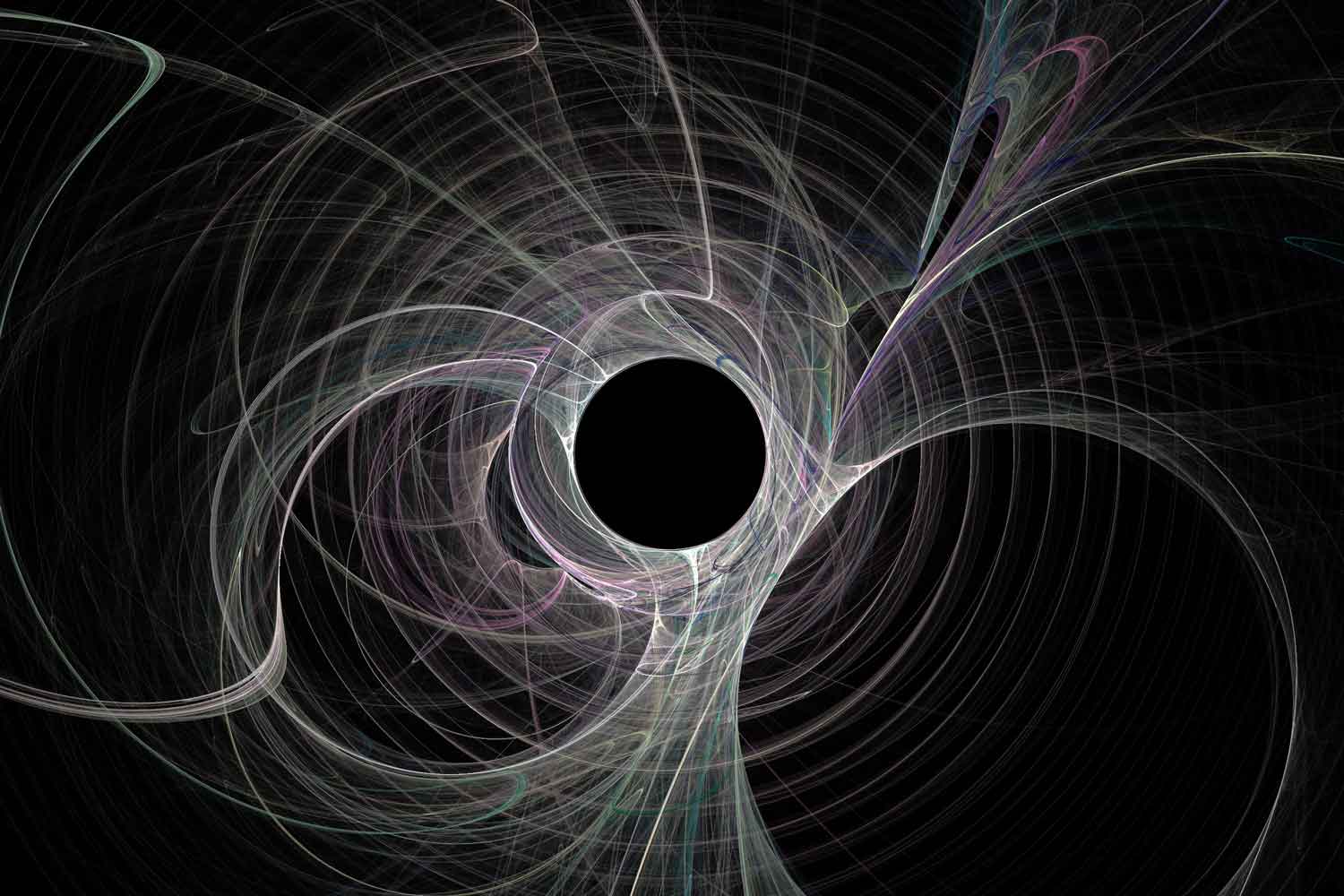 Physicist Stephen Hawking lays out his theory of what came to be known as Hawking radiation, a phenomenon that still bedevils theoretical physicists. 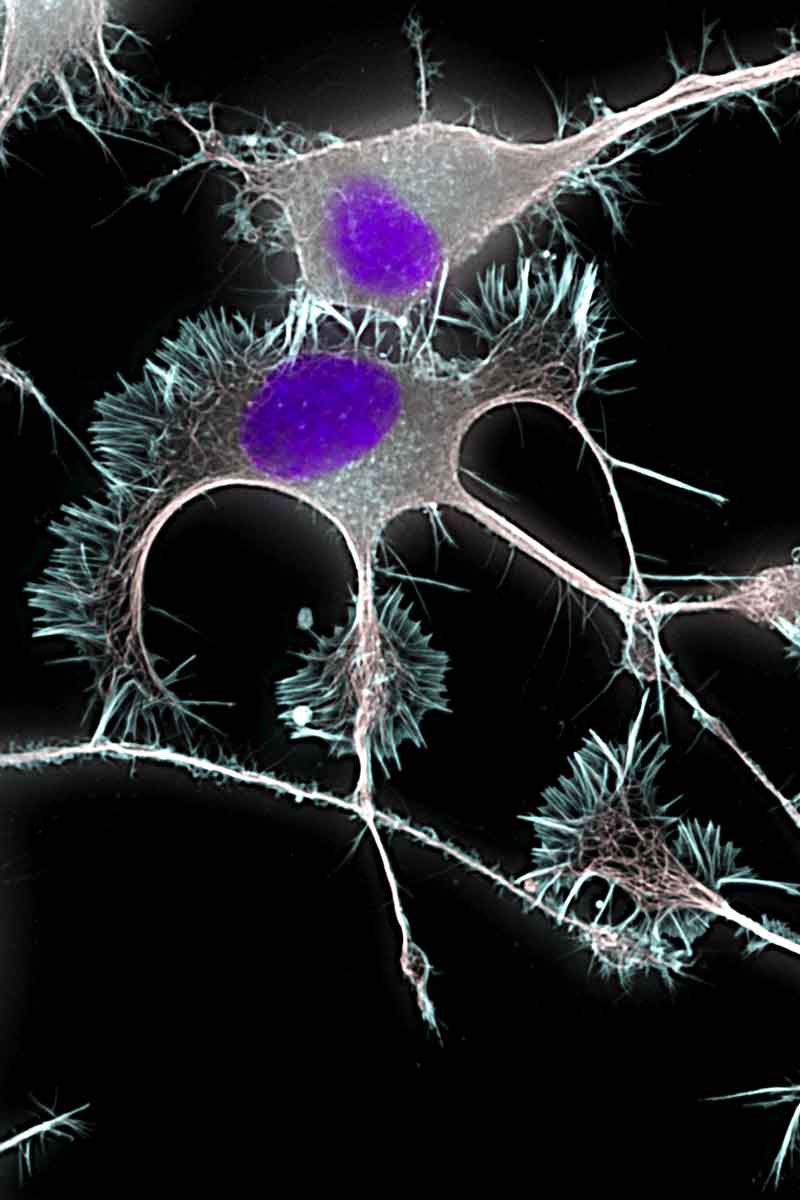 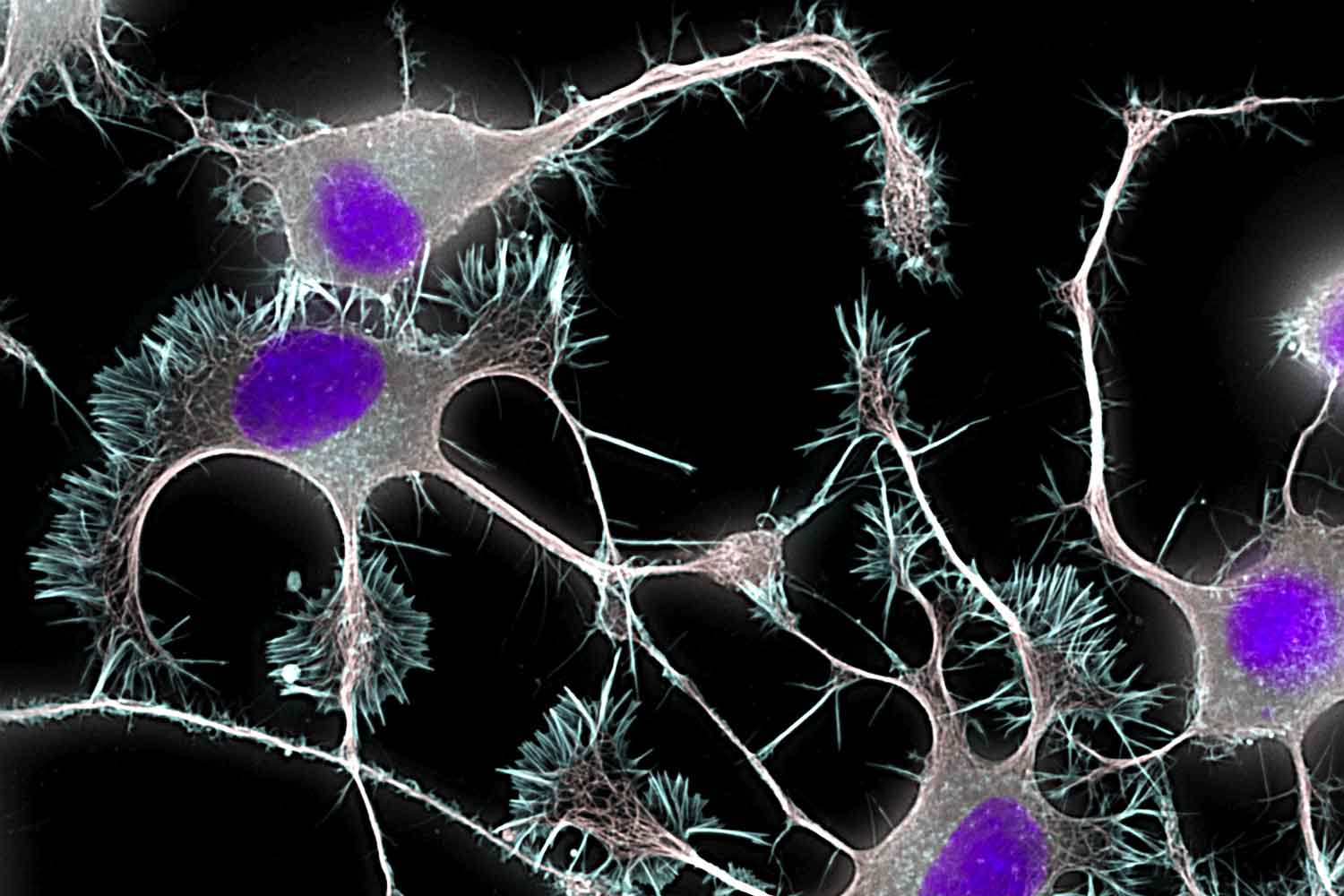 Nobel Prize–winning scientist Montalcini and her colleague Calissano describe the protein that guides cells to form the brain and nervous system. 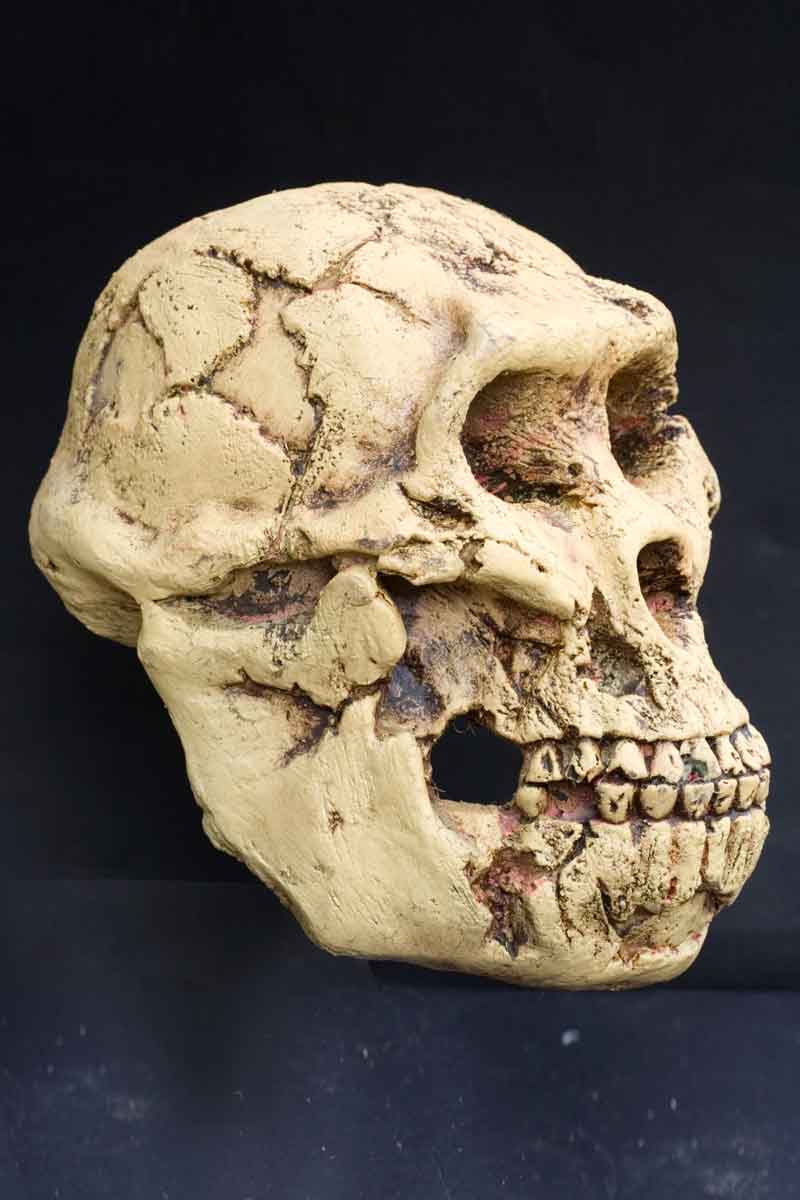 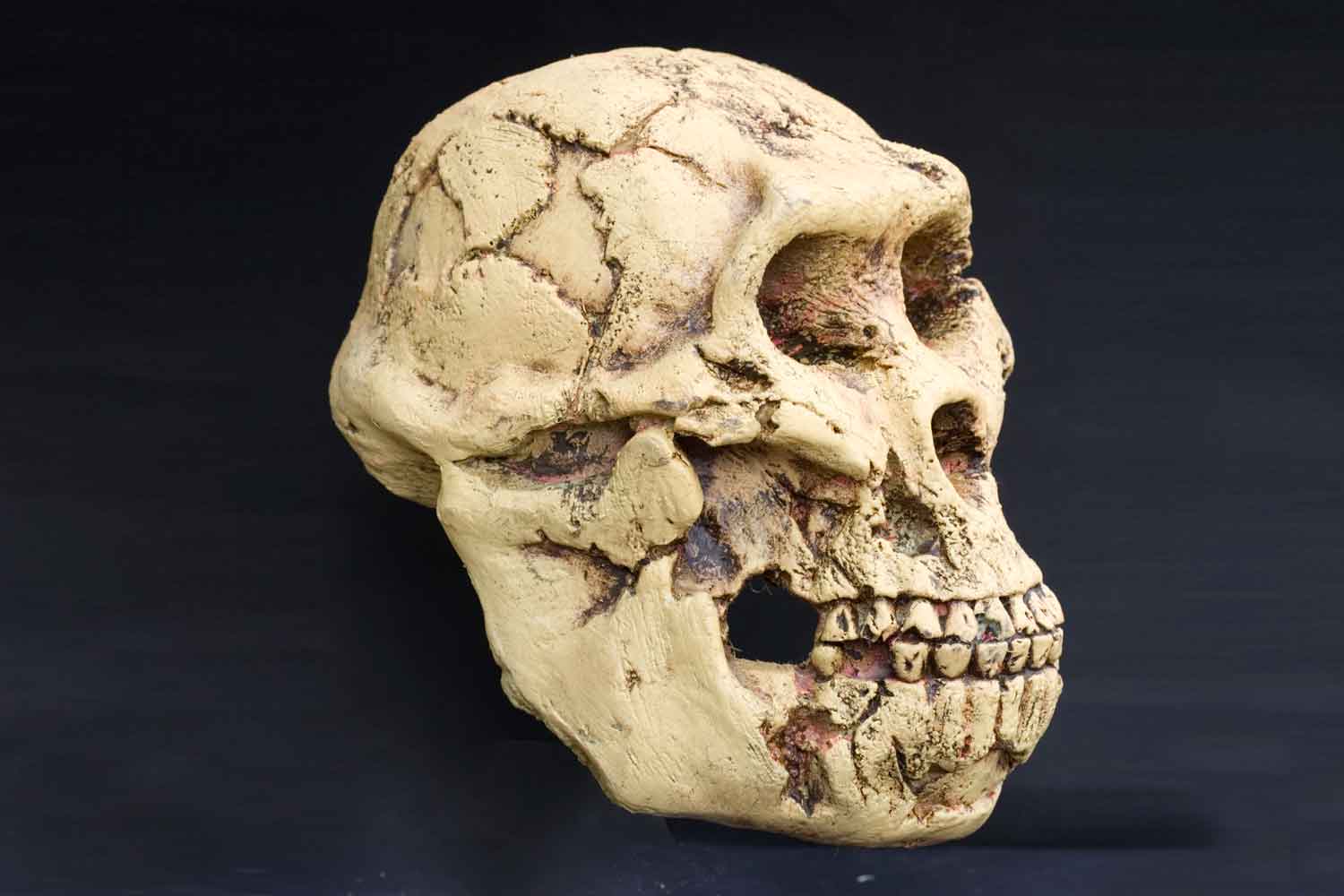 February 1982
“The Fossil Footprints of Laetoli” by Richard L. Hay
and Mary Leakey

The famous team of geologist Hay and paleoanthropologist Leakey describe footprints left in volcanic ash in Tanzania by three of our possible forebears 3.6 million years ago. 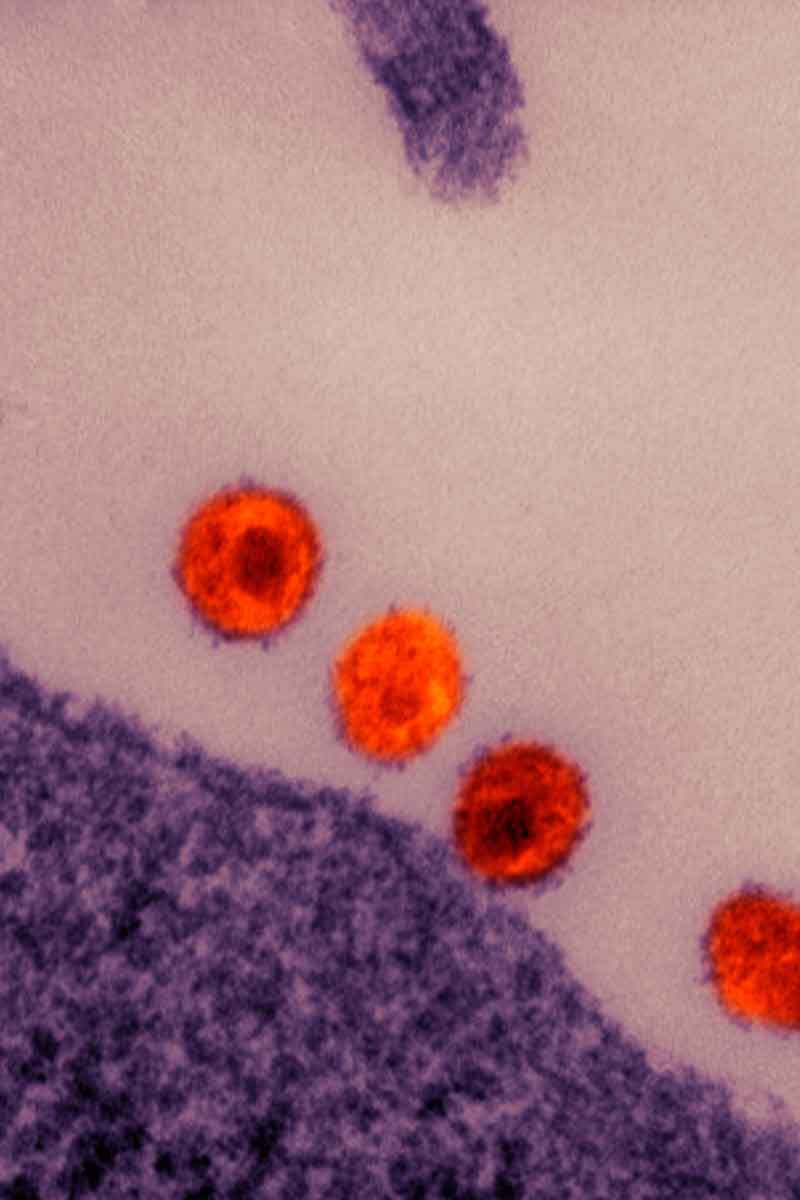 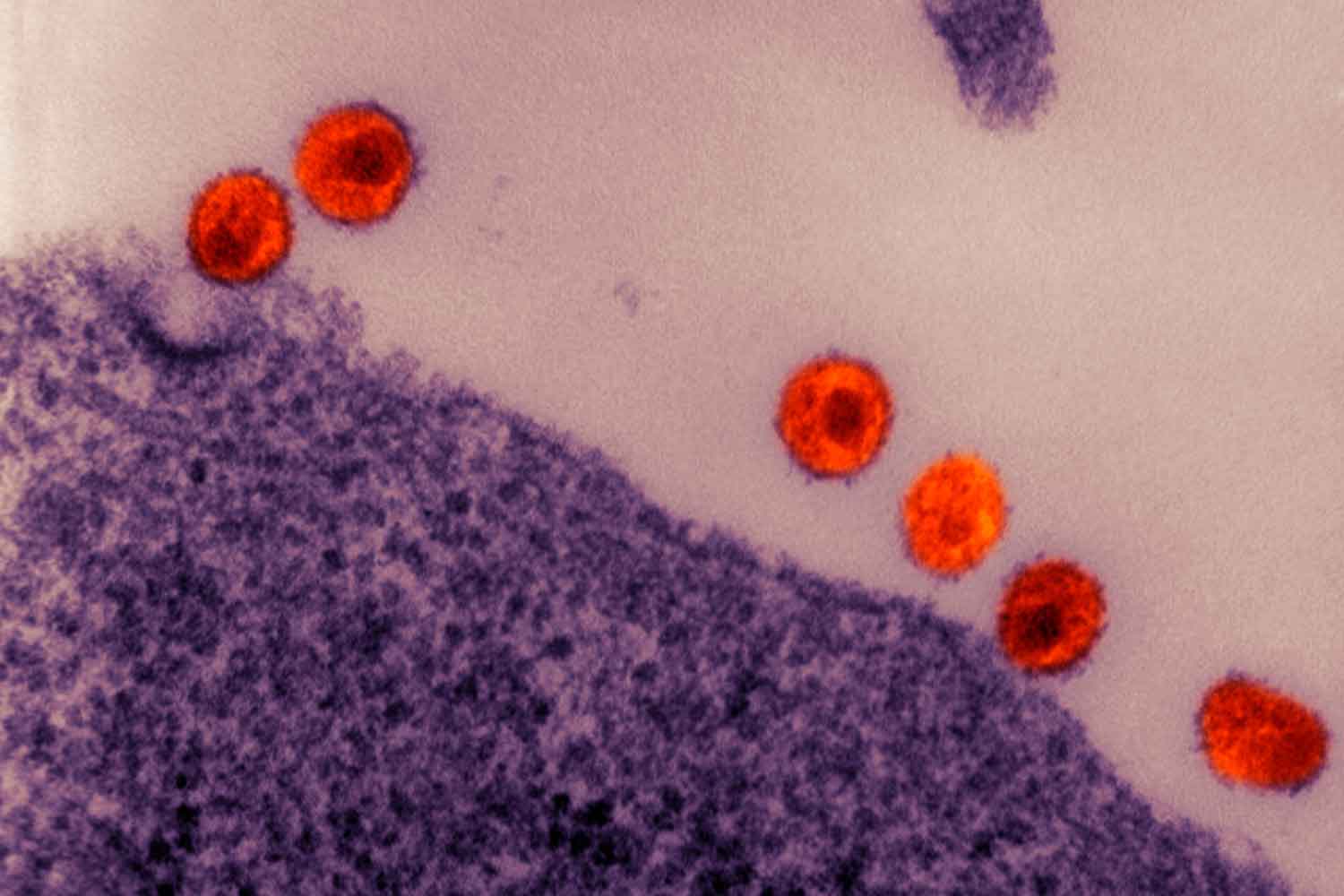 HIV, the human immunodeficiency virus that causes AIDS, spread widely during the 1980s. The disease has killed millions of people around the globe. 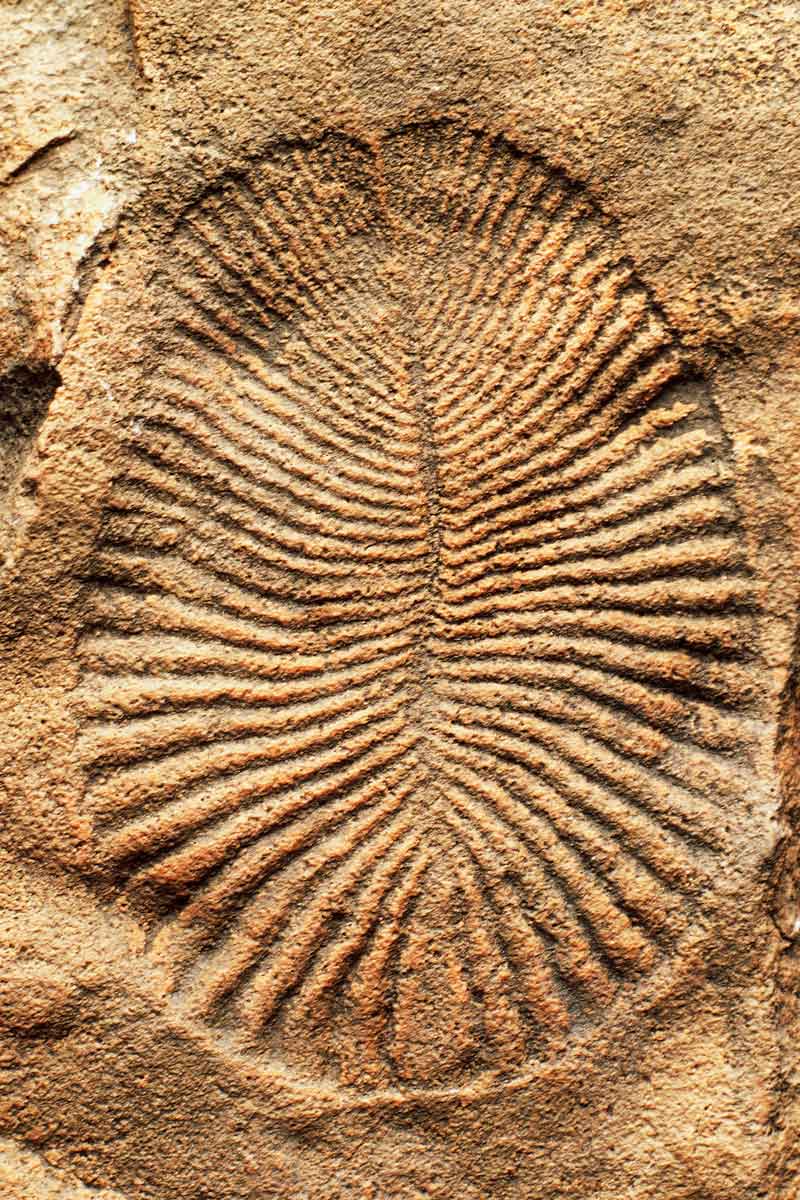 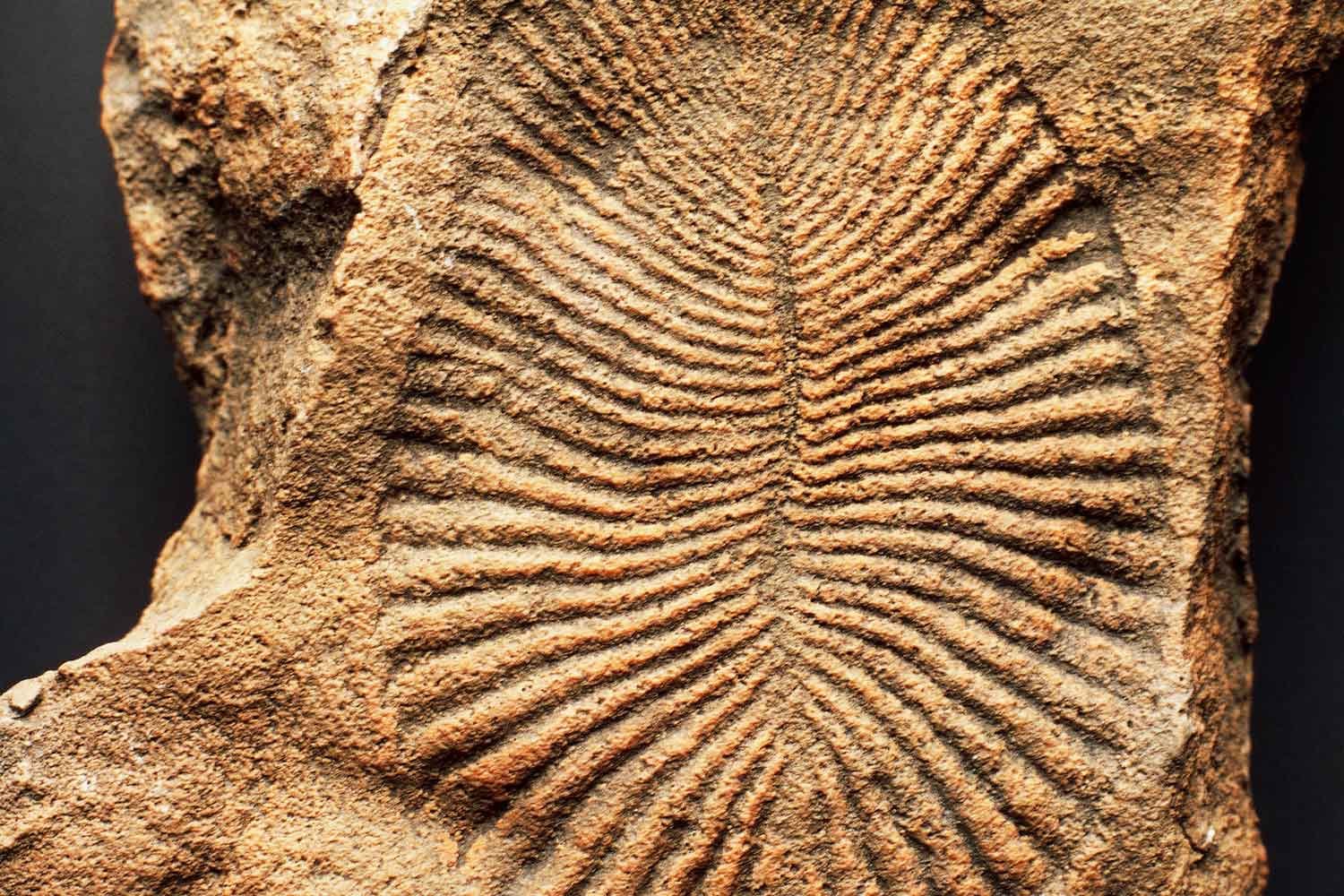 The science of evolution has been evolving since its discovery by Charles Darwin (who wrote for Scientific American in 1877). In this article, Gould talks about sudden shifts in the process of speciation called punctuated equilibrium. 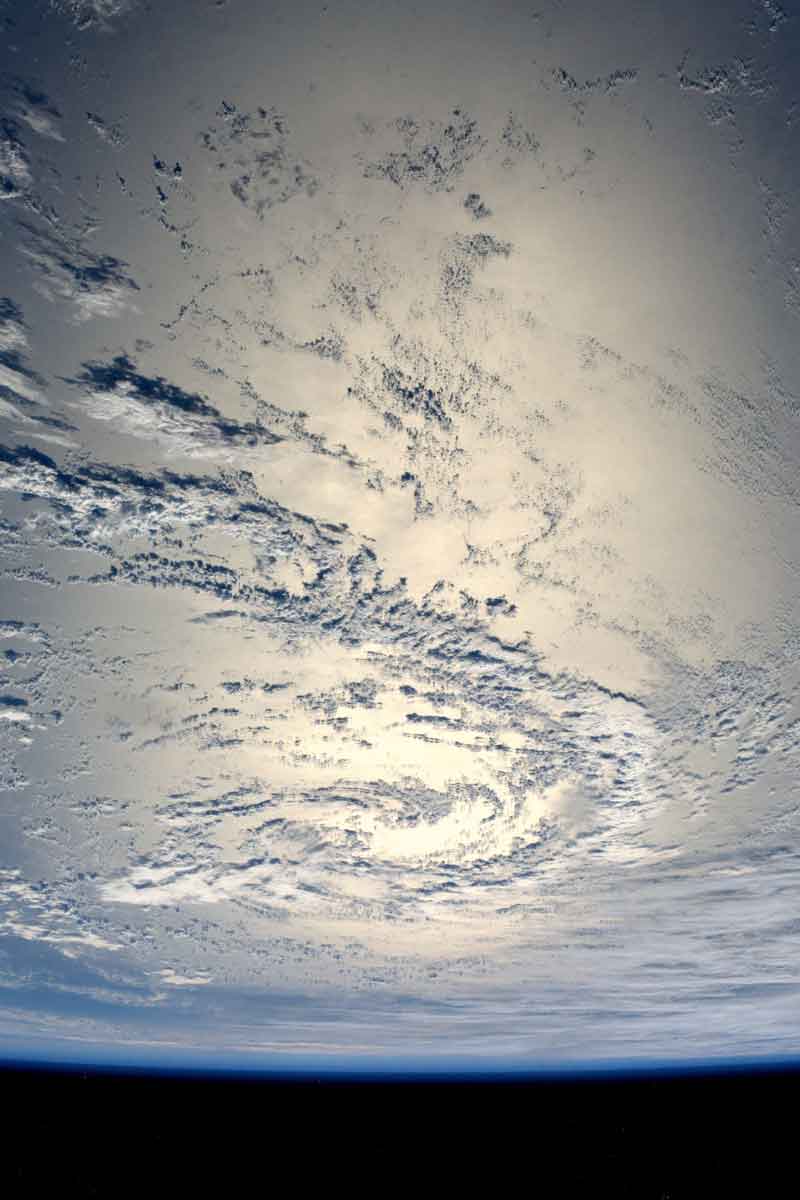 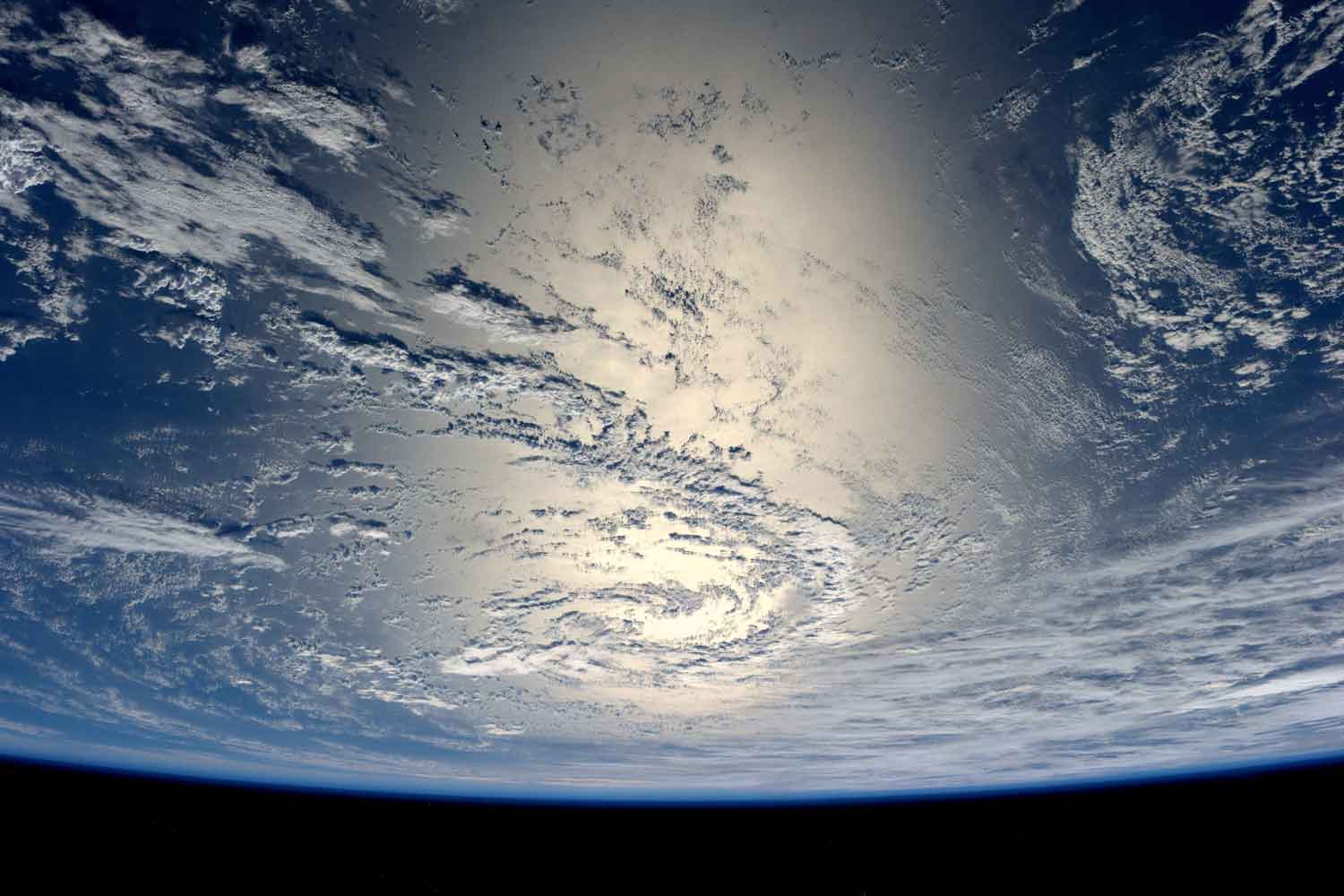 April 2010
“Boundaries for a Healthy Planet” by Jonathan Foley

Scientists set thresholds for key environmental processes that, if crossed, could threaten Earth’s habitability. By 2010, three had already been exceeded.

The inventor of the World Wide Web presciently calls for protecting it from commercial predation and political interference. 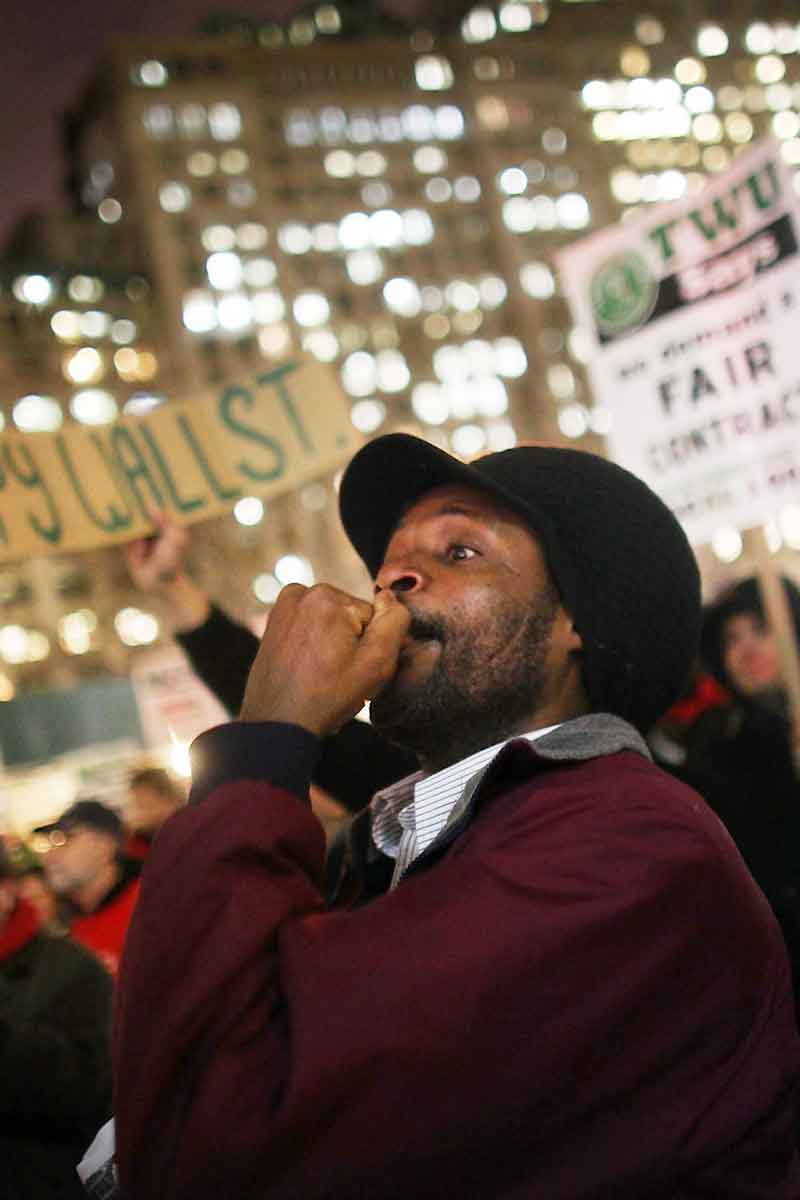 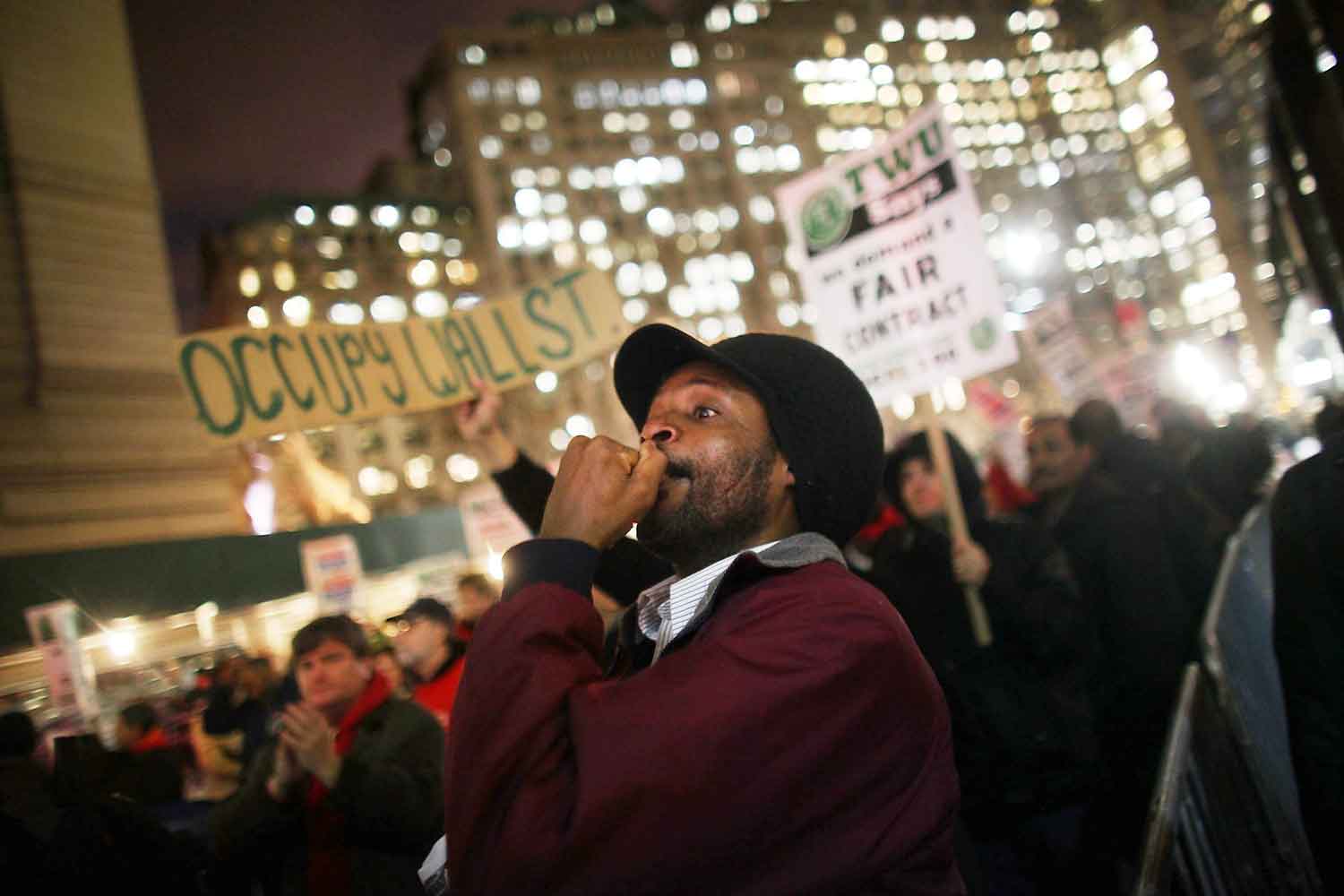 The economist writes that a rise in inequality and the influence of money in American politics means the fading of opportunity for most of the nation’s citizens.

This misinformation expert warns that the growth of automation and microtargeting has made it “easier for agents of disinformation to weaponize regular users of the social web to spread harmful messages.”

Read each showcased issue or delve into more milestones from the archives of Scientific American.